This blog is intended for being a huge collection of knowledge, links and tools in the broad fields of Web development, digital arts, internet technologies and -philosophy. 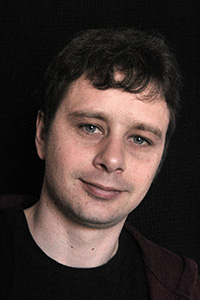 Book this single category as RSS  .
from Blackbam

|| Programming Languages for the Web 2011

From category Programming languages, Web Development || No comments yet »
This website is using cookies in order to provide the best possible website experience (learn more) Ok